Should You Train with Gym Chalk?

What is gym chalk?

Gym chalk or magnesium carbonate (MgCO3) is a powdery substance known for its ability to reduce moisture and increase friction.

If you attend a gymnastics, rock climbing, calisthenics or powerlifting competition you will often see that the athletes have white hands. This white substance is gym chalk, and it is used to help the athletes improve their performance by enhancing their grip. It initially was just used by gymnasts in the 1950s but soon spread to other disciplines.

What are the benefits of gym chalk?

With a little chalk and determination, anything is possible. 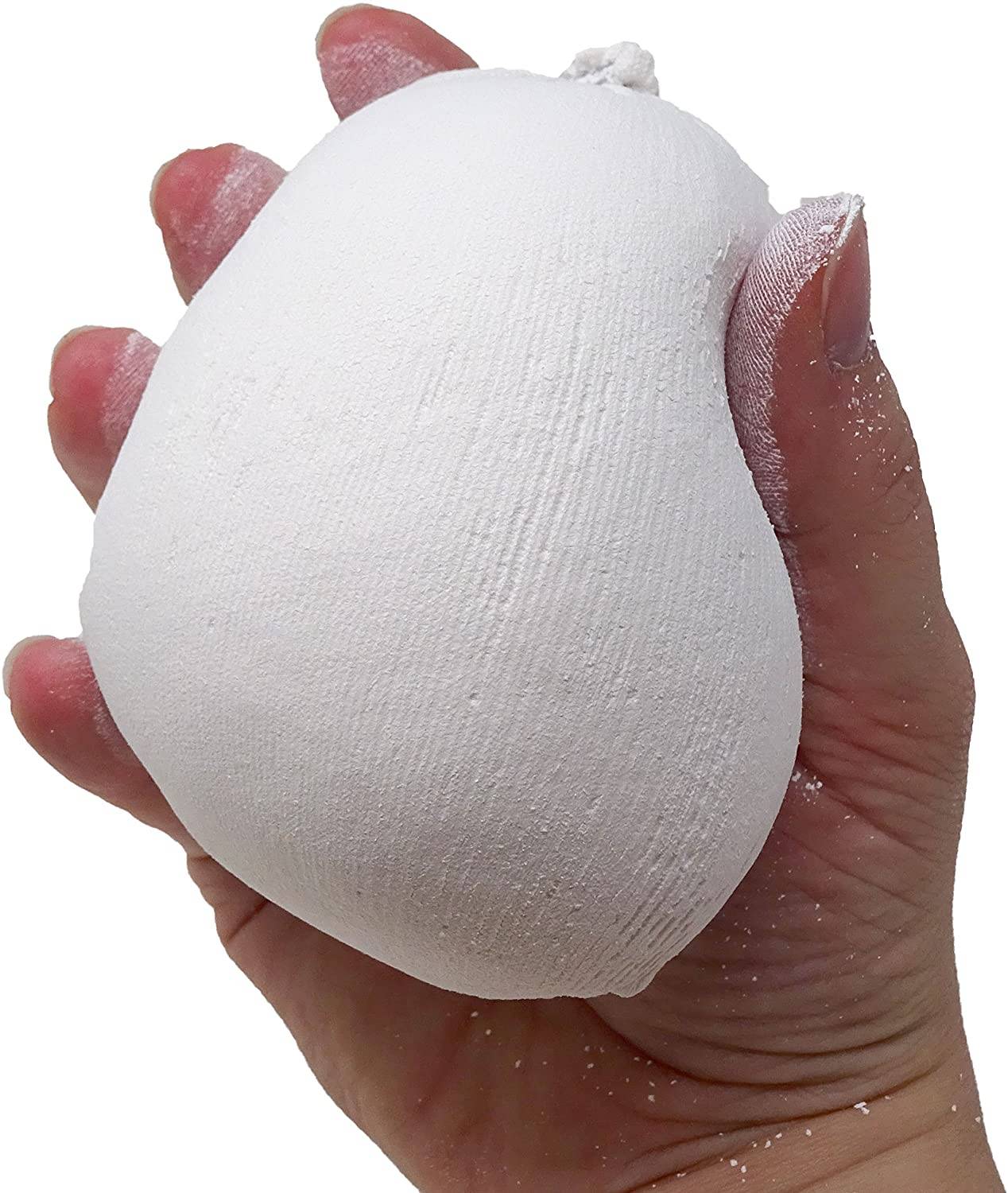 Loose chalk is generally considered superior in pure performance and is the standard for gymnasts and powerlifters. It is also great for sharing and you can often see the loose chalk held in a chalk bowl at training facilities. One con of gym chalk is that it is prone to get very messy if not contained properly.

Liquid chalk is contained in a tube or bottle and can be applied to your palms and dries up when in contact with air. This generally takes around 15-60 seconds. Liquid chalk is generally the least messy but is also a lot more expensive than dry chalk. Furthermore, the liquid chalk often dry while in the tube and get clogged up which can be a big annoyance to fix.

Chalk blocks are in our opinion the happy medium as it is not too messy but also very reliable. Chalk blocks can be turned into loose chalk by crumbling and crushing the blocks, however we recommend against this as the block is much less messy to deal with. We recommend to keep the chalk block in a Tupperware used for food. 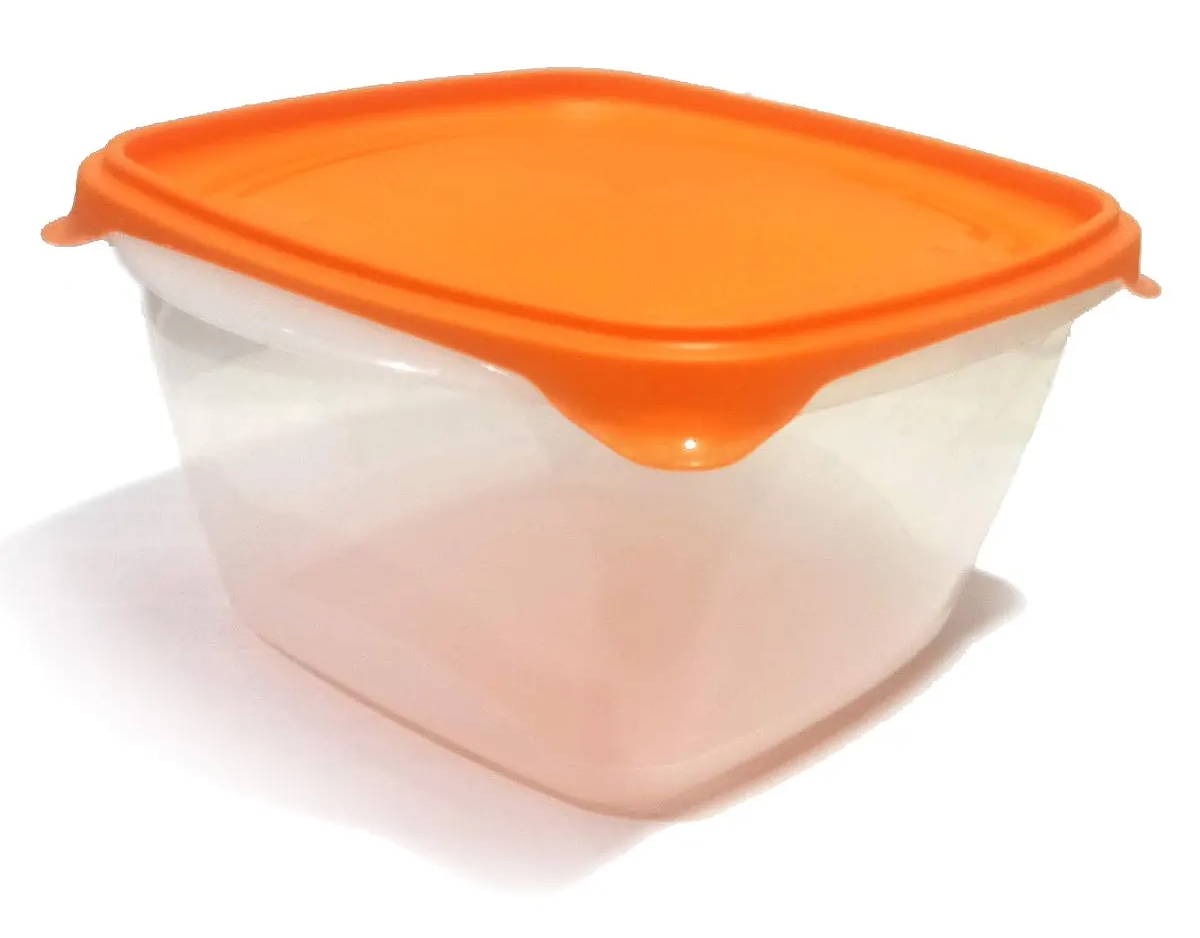 Should you train with gym chalk?

We definitely recommend chalk to take your training to the next level. Often times our grip can give out before the muscle we are trying to target gets fatigued. This is especially true for pull-ups. Chalk will fix this issue.

However, we still recommend to occasionally train without chalk to keep your grip strong, as grip strength is very important to overall strength. 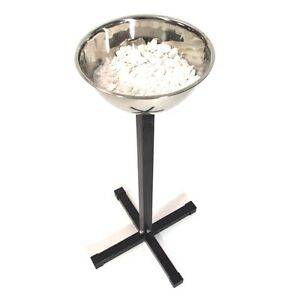 Where should I buy gym chalk?

Chalk can easily be bought on the internet or at any sports shop.

As the chemical compound of chalk is identical, we recommend just buying the cheapest option when deciding.