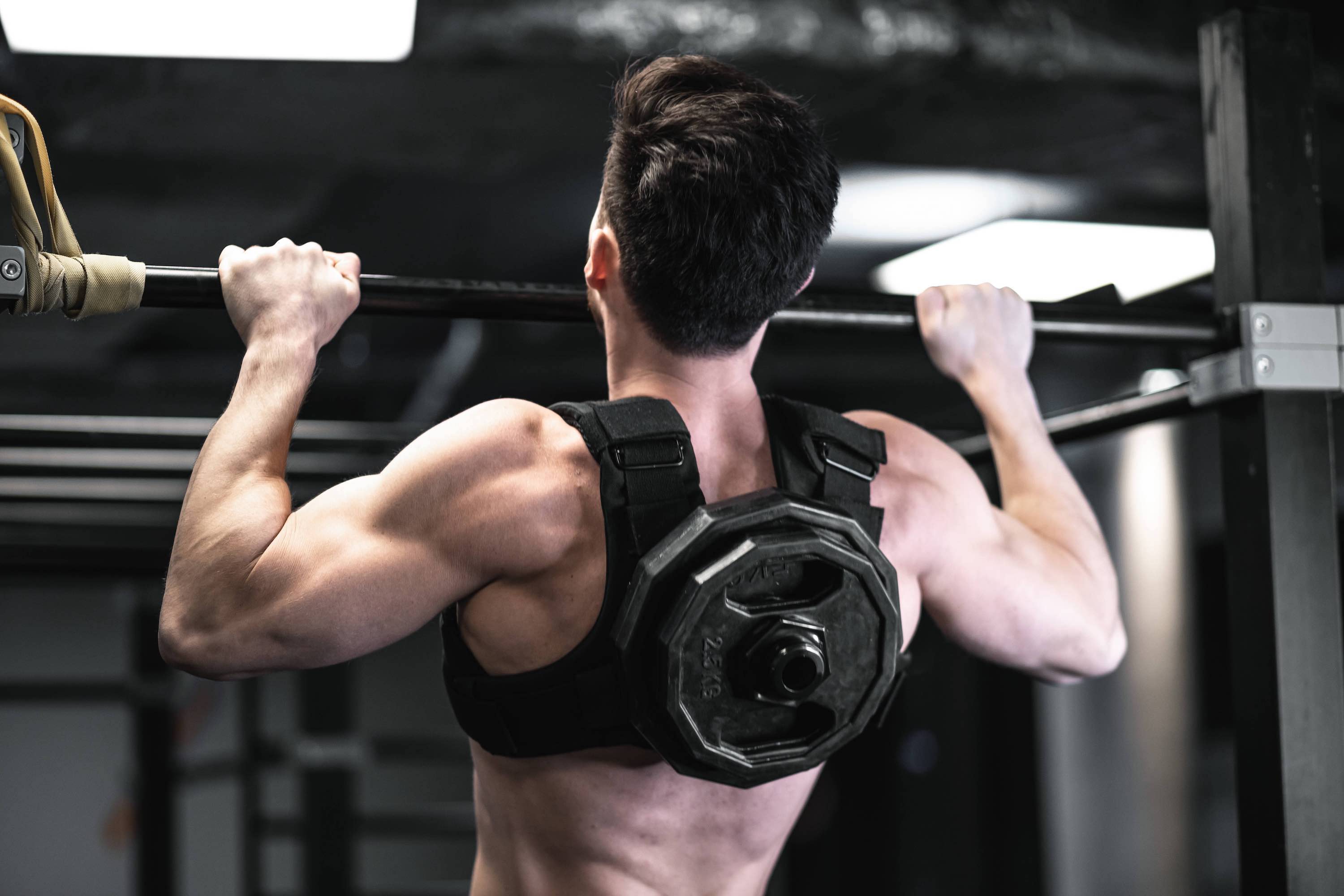 We're happy to announce that we will be hosting our first competition!

The first competition will be:

Whoever can perform the most pull-ups wins!

Thanks to the internet the competition will be all online so you'll be able to compete from anywhere in the world at a time of your convenience!

We also like to encourage everyone to participate (even if you can only do 1 pull-up!). That's why everyone who enters will be in a lottery to win a $50 giftcard! 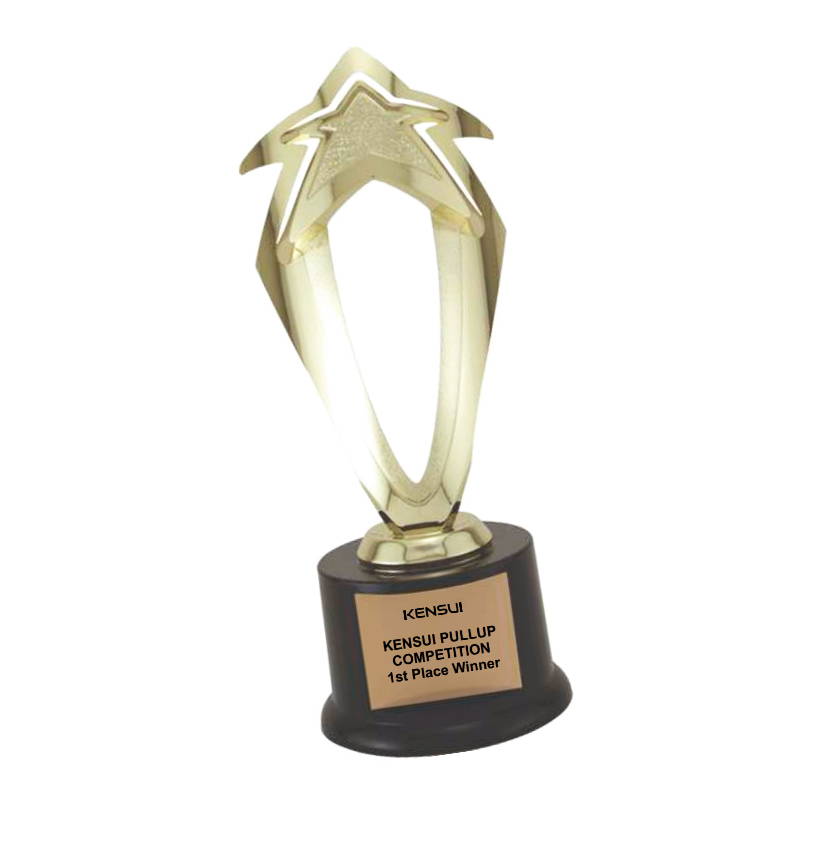 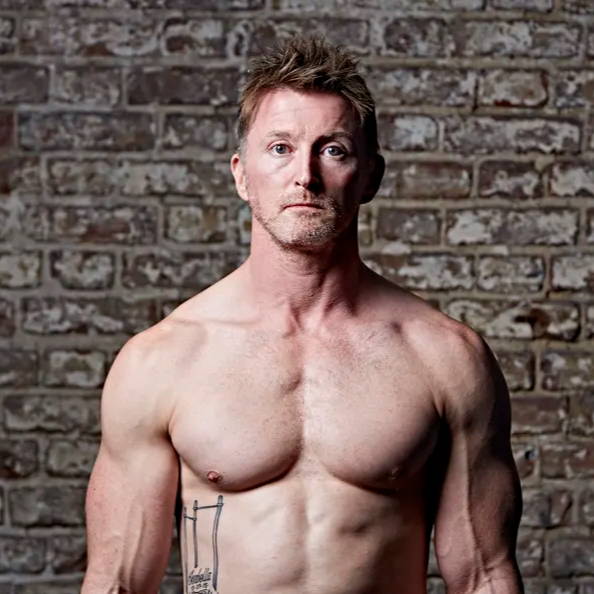 Lee is the founder of Recession Proof Body. Starting calisthenics in 2009, Lee has become a prominent figure in the sport by competing and judging numerous world-class competitions. In 2018, Lee broke the world record for the most consecutive ring muscle ups.

Lee also gives back to the community in his spare time by offering free weekly calisthenics classes at the local park in his neighborhood. 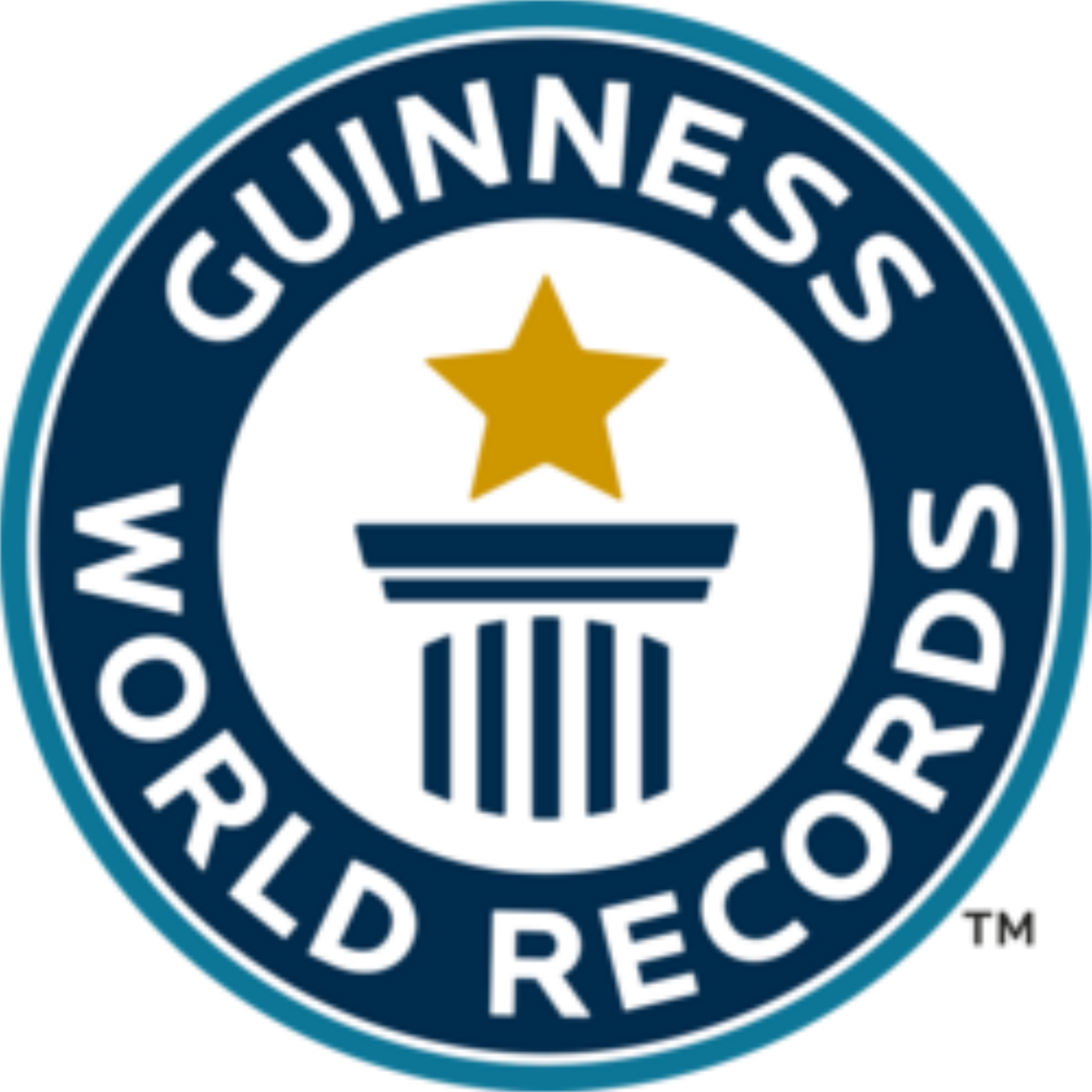 Please film yourself performing as many reps as possible (with good form: read rules) and send us your video file to info@kensuifitness.com.

Please show the 30lbs/13.75kg of weights clearly before starting. Submit your entry before May 20 12:00AM PST.

2. Chin must go over the bar on each rep.

3. Arm must be dead hang at bottom of rep with a short pause.