Murph workout itself consists of a one-mile run, 100 pull-ups, 200 push-ups, 300 squats, and another one-mile run, all done consecutively. 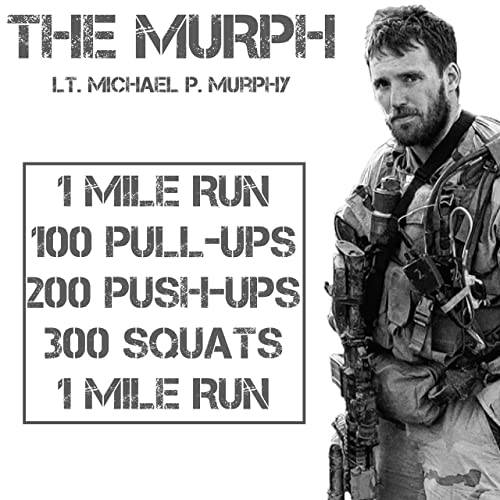 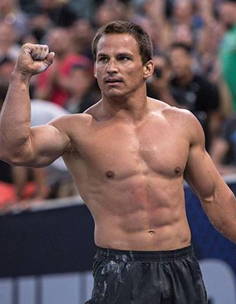 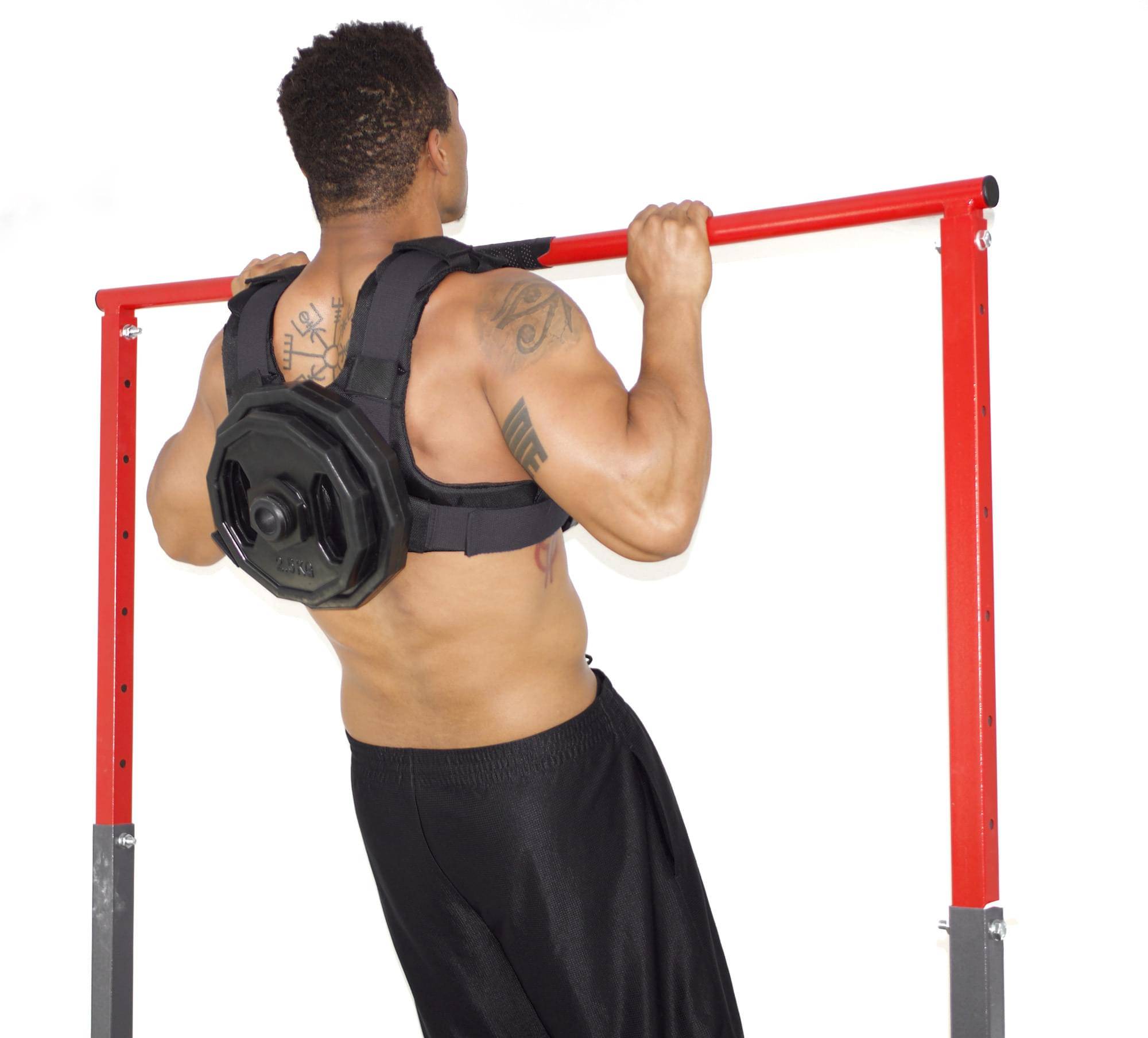 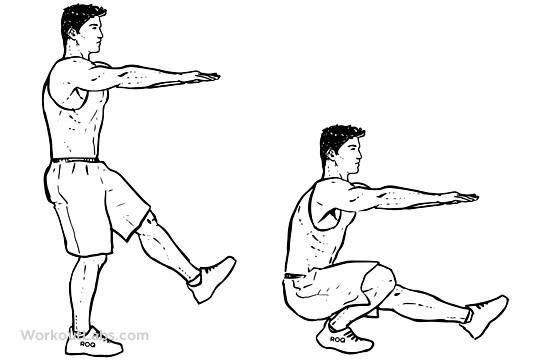 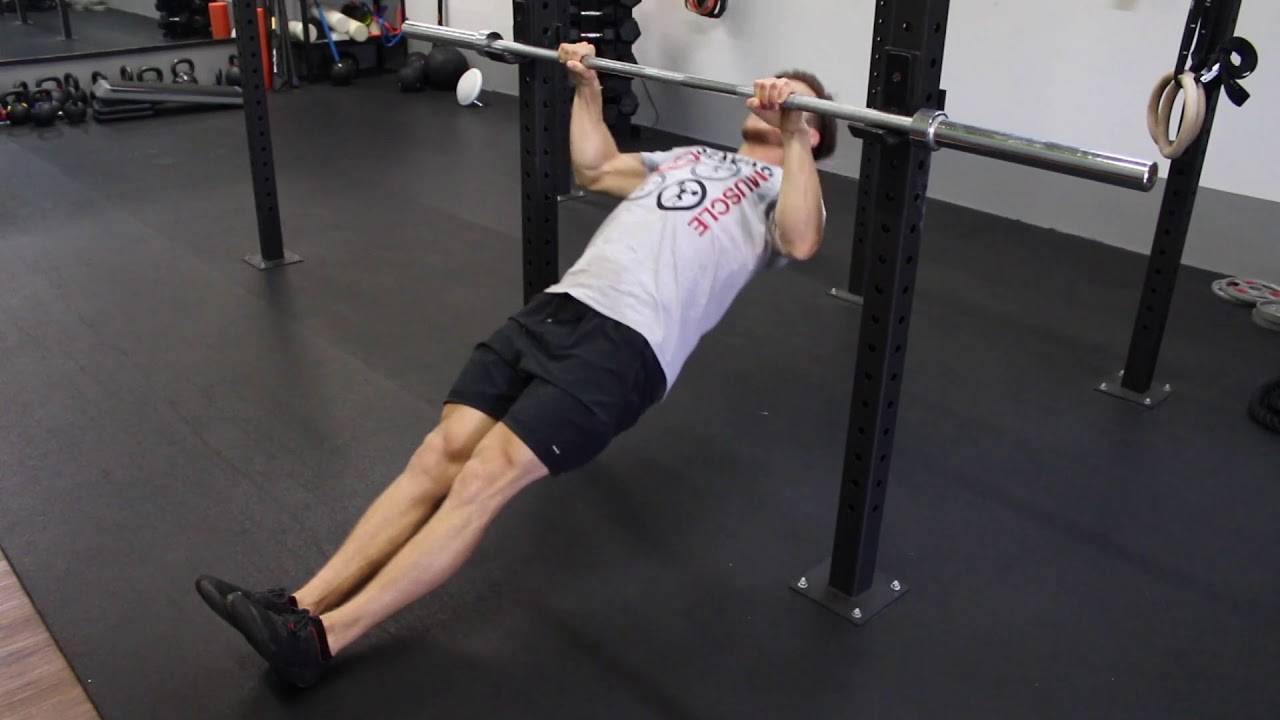 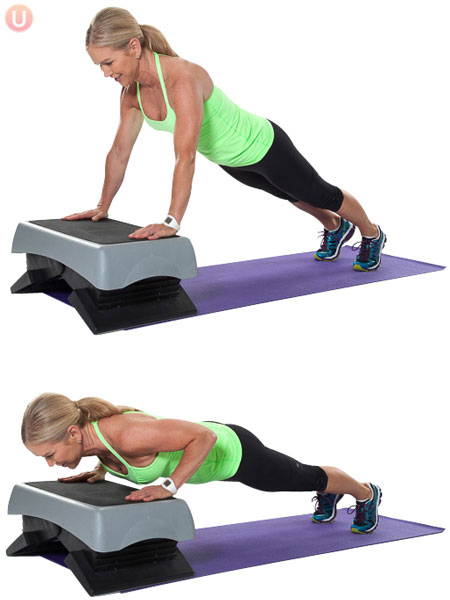 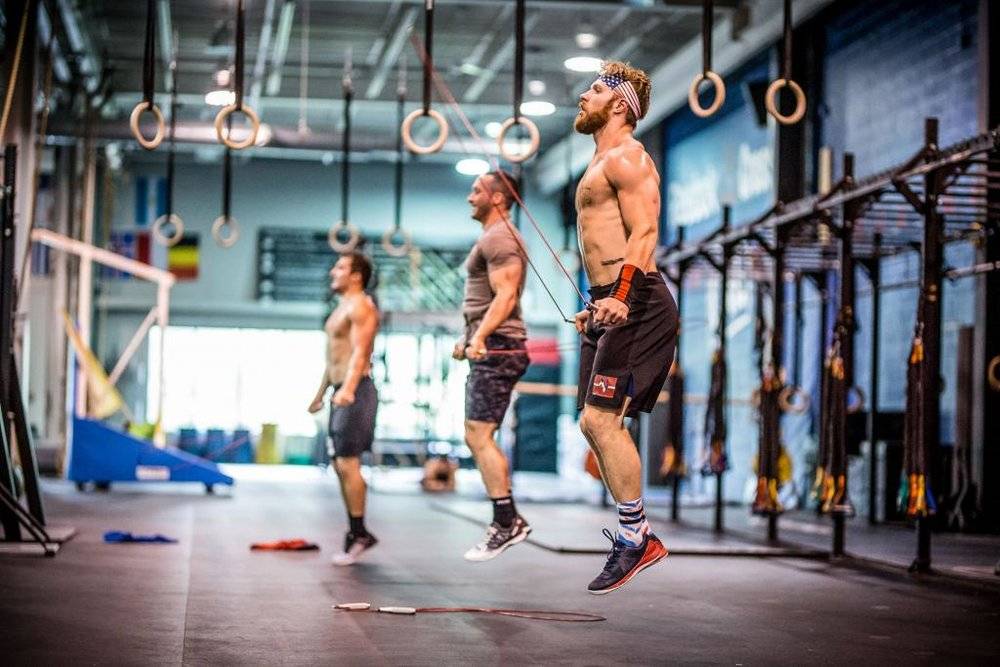 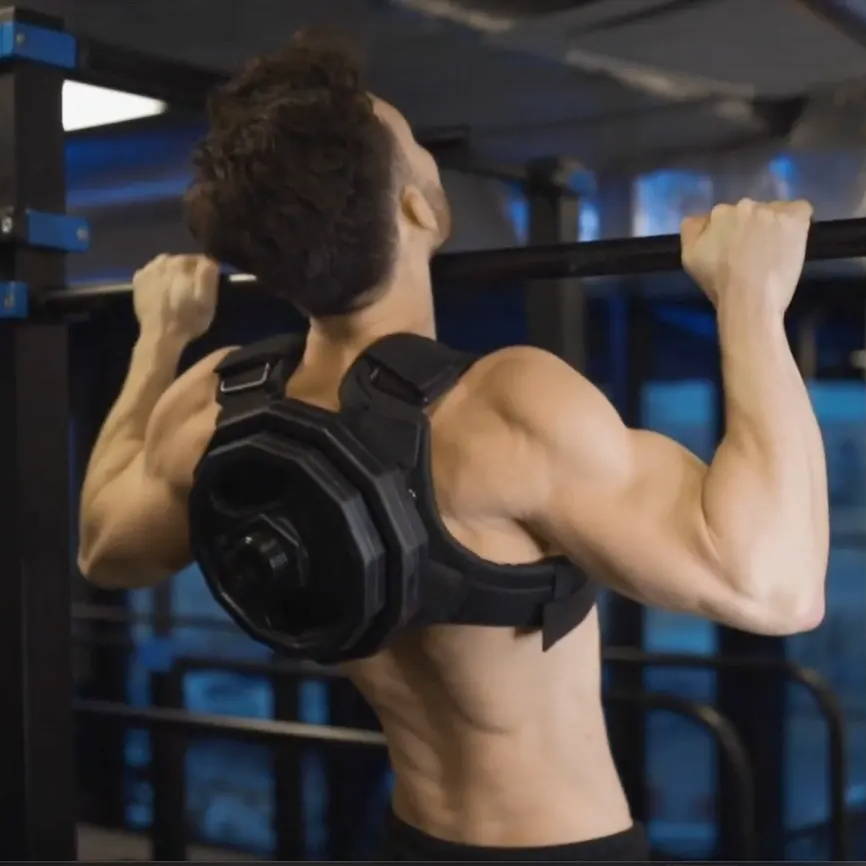